A frenum (also called frenulum) is a tissue attachment that holds or connects an area such as the tongue, lip or cheek. Occasionally a frenum might be exceptionally tight, thick or short. Frenul pull can contribute to localized areas of gum recession. It can also play a role in creating gaps between teeth.

A frenectomy is a simple surgery to excise the frenum. This procedure generally takes less than fifteen minutes and has minimal post-operative discomfort.

A diastema is a large gap between teeth. A diastema can result from an unusually thick or tight frenum that attaches close to the teeth. Frenectomy, combined with orthodontics, can correct this problem.

Normal tongue motion can be constricted with a tight frenum. This can tug on the gingiva of the lower anterior teeth, creating recession. In severe cases, this may affect speech. Eliminating this attachment can restore proper tongue movements and eliminate gingival pull.

Right off I-5 and Encinitas Blvd 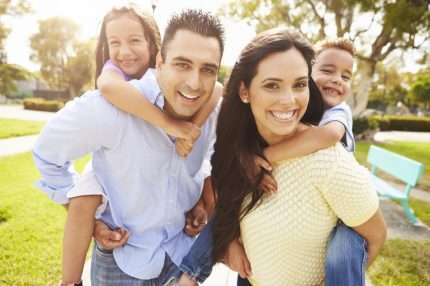 Are You Brushing your Teeth Properly?... 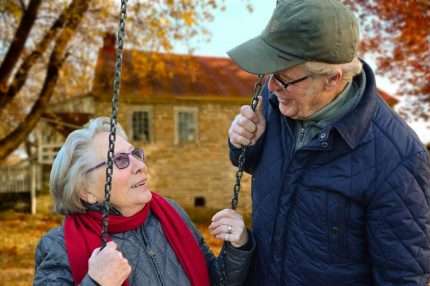 You still need to take care of your natural teeth. Brush your teeth with a soft toothTaking care of your dentures can seem like an 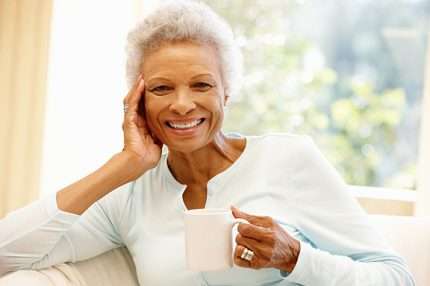 Your gum health may have an impact on your cognitive function. One recent study found a correlation between gum disease and increased cognitive dec...